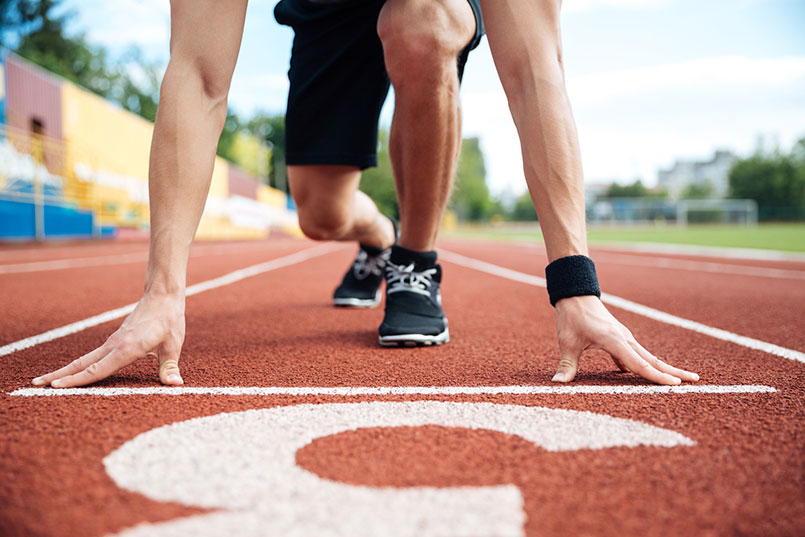 Posted at 16:32h in Injuries, Leg by Peter Hogg

Most experts concur that the majority of hamstring strains occur while sprinting and more specifically as the lower limb is in the ‘terminal swing phase’ of running at a time when the hamstring muscle is loaded eccentrically(lengthening fibres under load).

The most common site of injury is in the biceps femurs (BF) – research indicating this is the case in approximately 80% of hamstring strains. Thirty percent of these BF strains are in the distal musculotendinous junction (MTJ) and twenty percent occur in the proximal MTJ and the remaining twenty percent are well localised to the mid belly.

A reliable clinical test to predict hamstring injury is the ‘single leg hamstring bridge’. If weak with endurance testing compared to the contralateral side there is an increased risk of forthcoming injury.

Treatment is not limited to but can include: 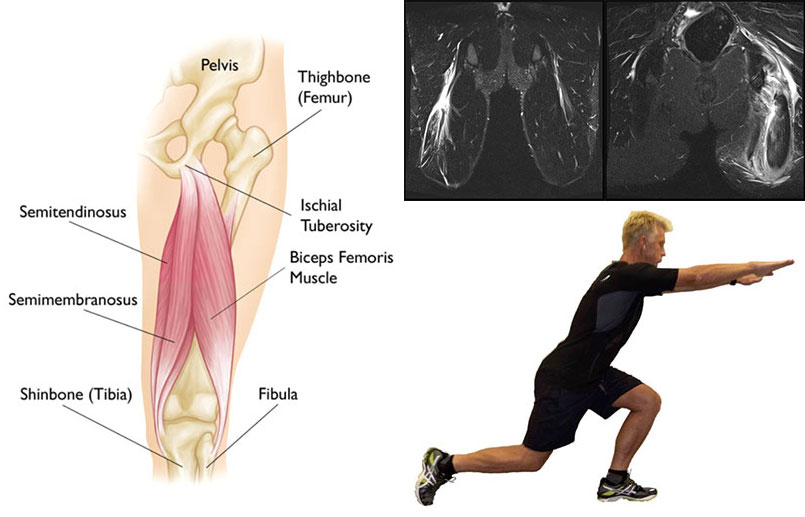 Have a question? Ask the guru...
Ask now
Book an appointment